Workplace Law: Common misconceptions about dismissing an employee in their probation period 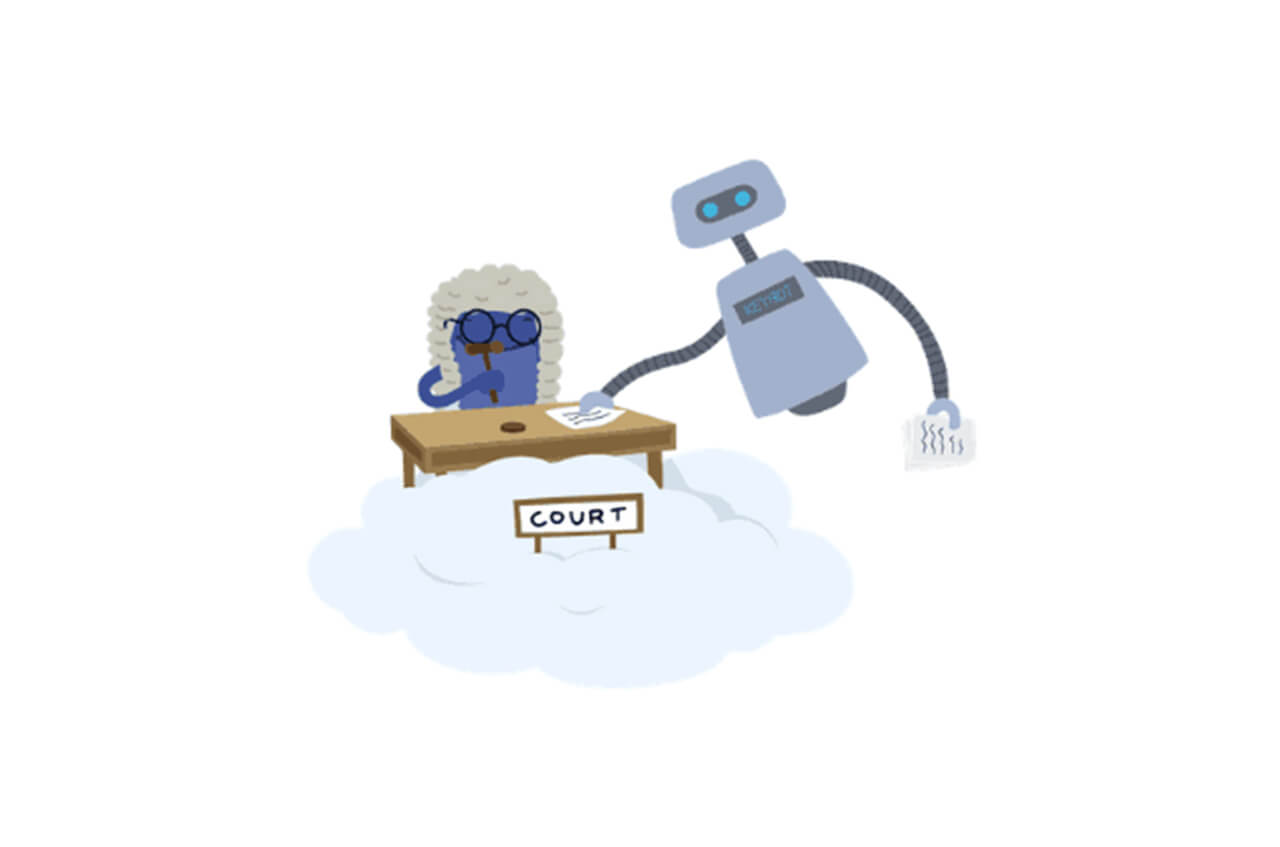 A recent decision of the Federal Circuit Court of Australia (the Court) has shown why employers must always exercise care when seeking to dismiss employees – even during their probation period.

In Pacheco-Hernandez v Duty Free Stores Gold Coast Pty Ltd [2018] FCCA 3734, an employer was ordered to pay $10,000 in compensation to a former supervisor who had been dismissed five months into her probation period.

Based on the evidence before it, the Court could not be satisfied that the supervisor’s complaints were not a substantial and operative factor in the employer’s decision to terminate the supervisor’s employment and found that the employer had contravened the general protections provisions of the Fair Work Act 2009 (Cth) (the FW Act).

It is important to note that this decision was not one relating to unfair dismissal.

Rather, the employee had made a claim under the general protections provisions of the FW Act, which prohibit employers from engaging in adverse action against an employee (e.g. terminating their employment) for a prohibited reason (e.g. exercising a workplace right to make a complaint).

There is a common misconception that dismissing an employee during their probation period means that the employer is protected from any subsequent claims that may be brought by that employee and therefore, the employer does not have to give a reason for the dismissal. This is not always the case and the risk of legal proceedings being brought against an employer still exists during the probation period.

Despite this, probationary employees are still entitled to make other claims – as evidenced in Pacheco-Hernandez. Employers must therefore ensure that any dismissal, even during a probation period, does not fall foul of the general protections provisions of the FW Act or any other applicable legislation (such as discrimination laws).

If there is any risk of a claim being brought by an employee, legal advice should be sought prior to any action being taken. 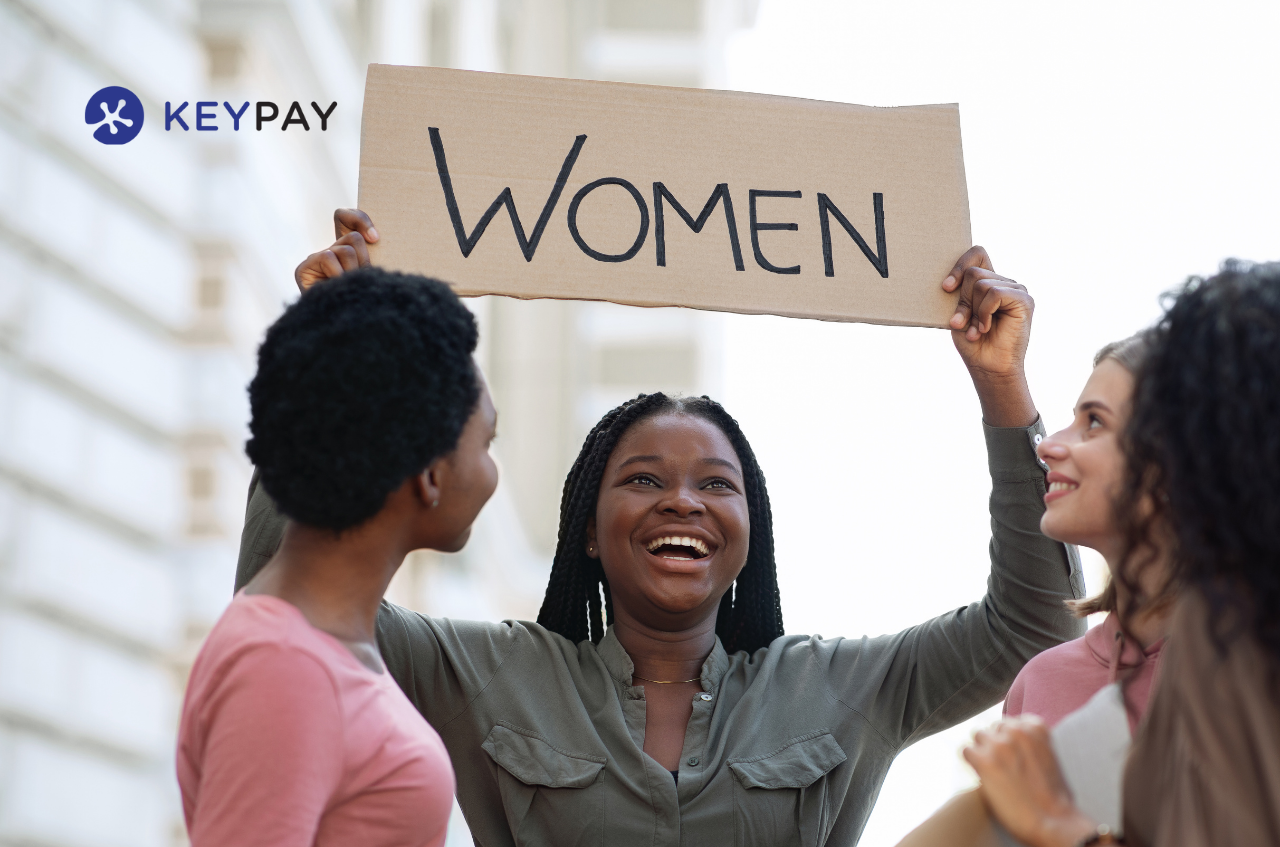 The importance of gender diversity and equality in the workplace

International Women’s Day is celebrated annually on 8 March, but we at KeyPay believe that gender equality and diversity should be a year-round focus.
Industry Insights 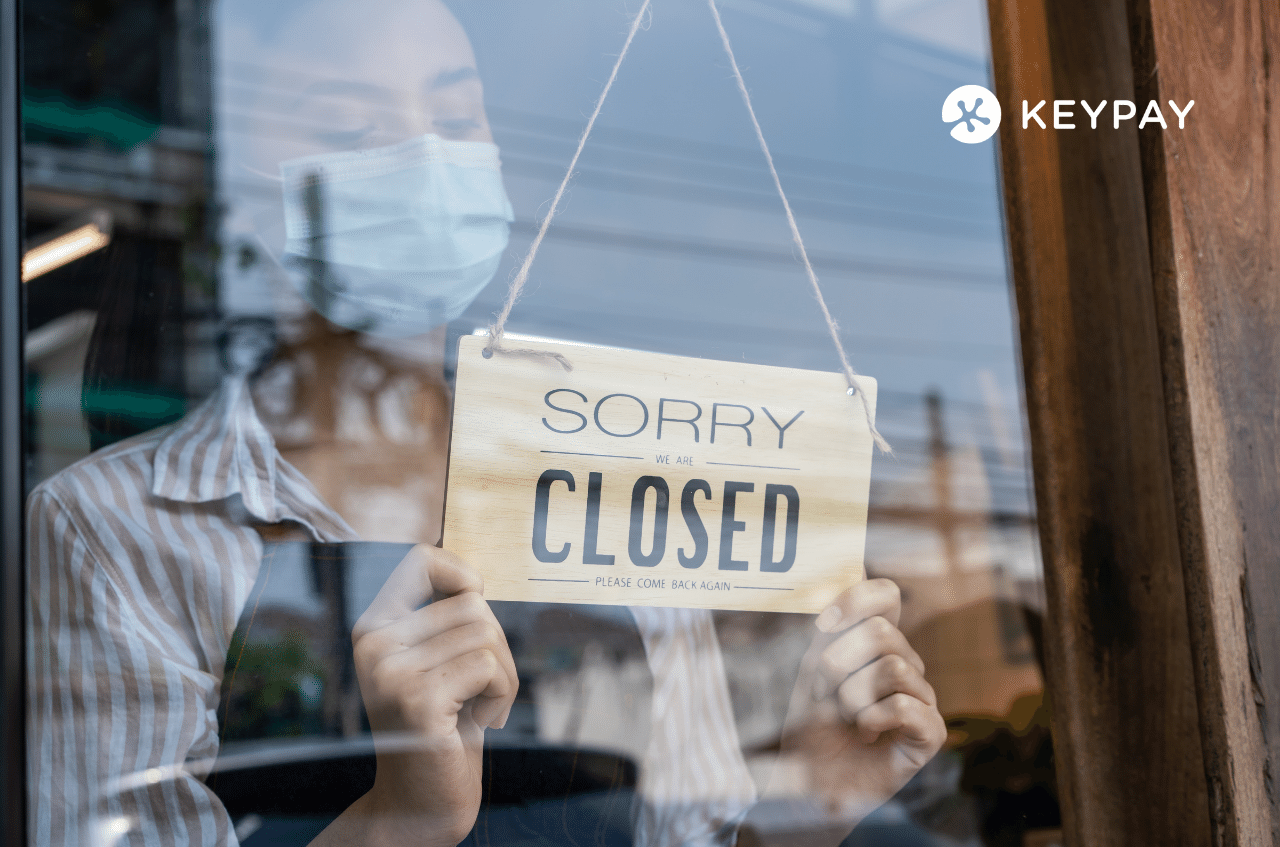 The Small Business Support Program is designed to help support small to medium businesses that suffered during the Omicron outbreak.
Industry Insights 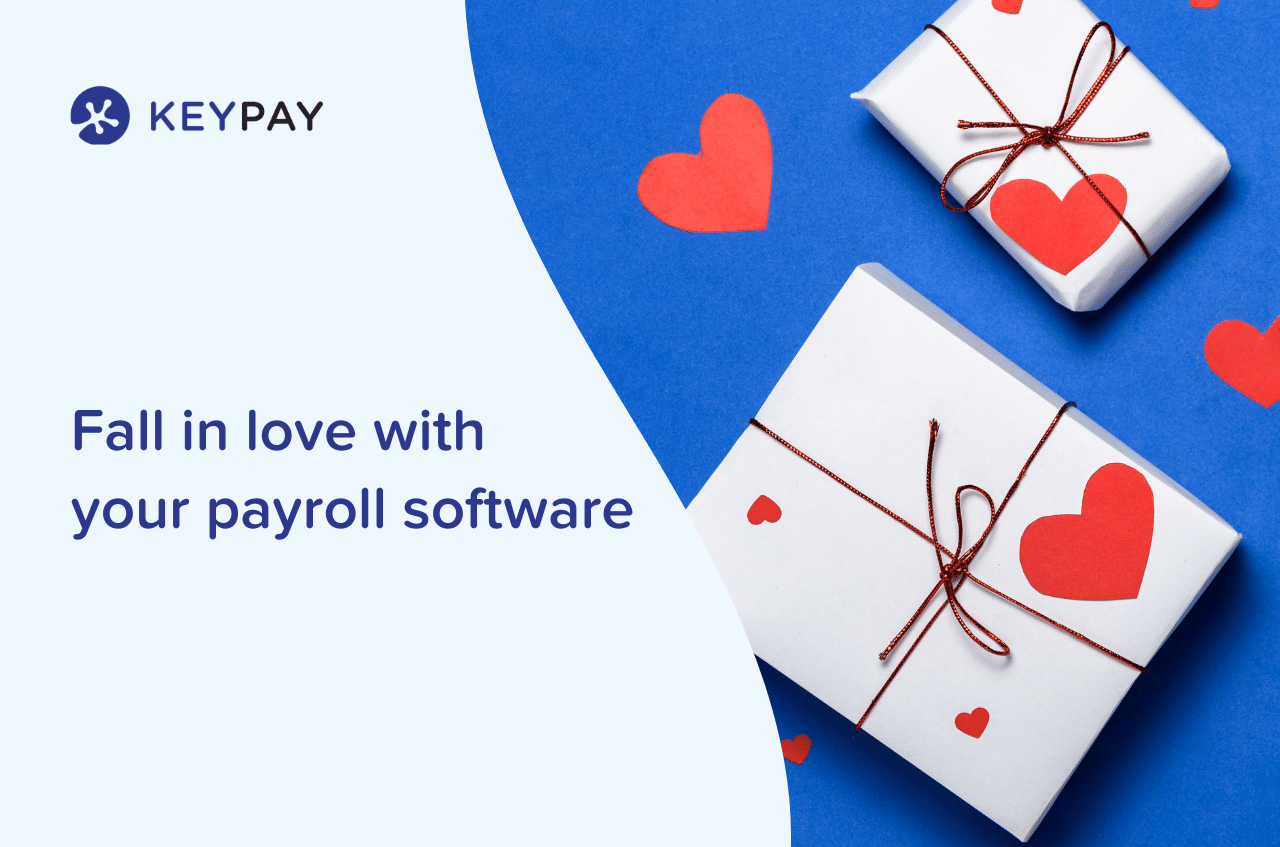 Valentine’s Day with KeyPay: Why you’ll fall in love with our payroll software

Celebrate Valentine's Day with KeyPay, to find out why we (and our clients) love our payroll and employee management software.
Product 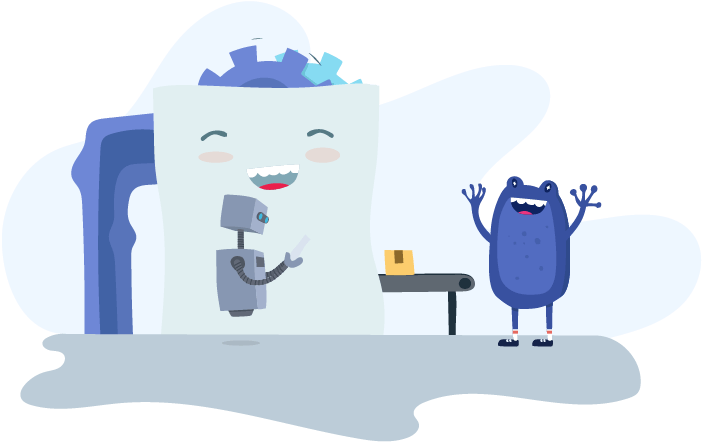 Speak to our sales team